9 hidden facts you may not know about playing cards 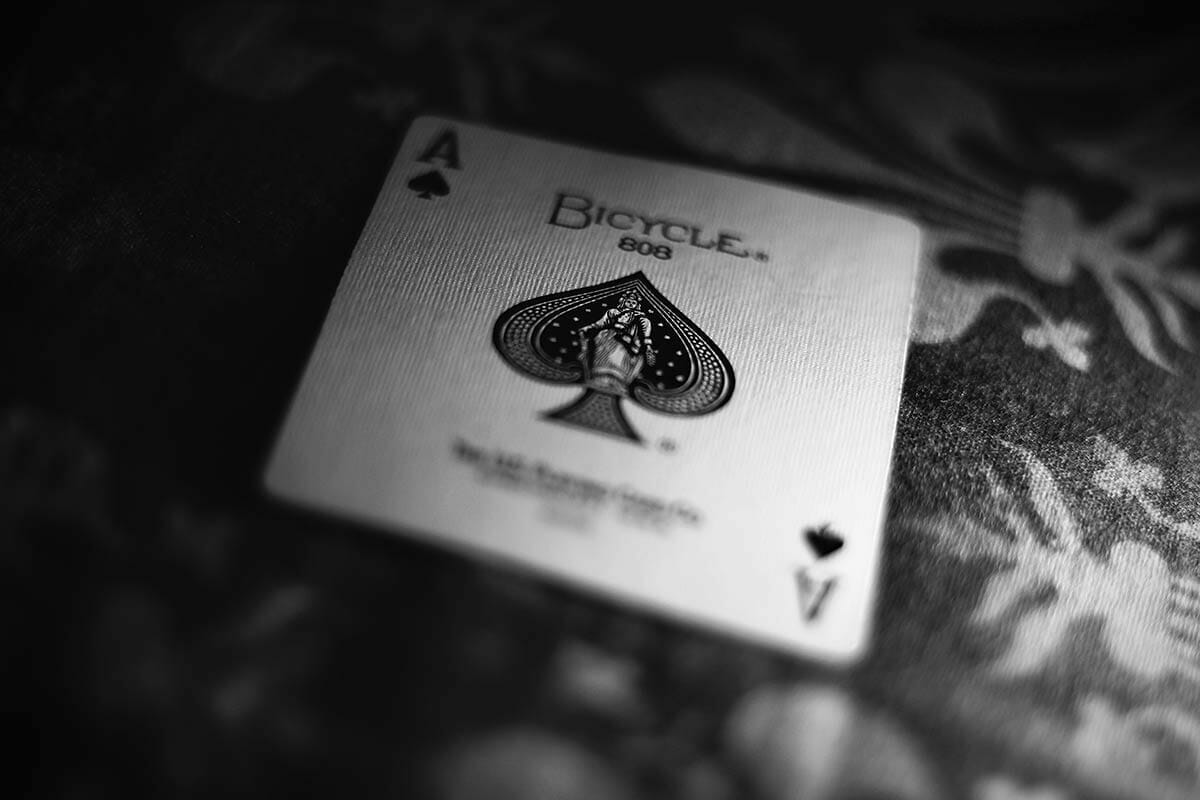 Coincidence, myths, and history. Here are nine cool hidden facts that you may not know about poker playing cards.

Playing cards vs the science of numbers

Playing cards date back hundreds of years, and there’s been some speculation about why a deck of cards has 52 cards, four suits, two colors, etc, etc.

There are also 12 animals in the cycle of the Chinese calendar, or 12 zodiac symbols. There are 13 cards in each suit. 13 could represent the lunar cycle. The moon travels around the Earth 13 times a year. And there are also 13 weeks per season. 52 cards in a deck, 52 weeks in a year. Coincidence?

Now there’s a myth that says that if you add up all the single values of the playing cards together, they will give you 365. Now this myth is false, but if you do the math, take the average value of a playing card, which is seven, multiply that by the number of suits, which is four, and multiply that by the number of card in every suit, which is 13, that should give you 364, add a Joker, 365.

The total for each suit is 91 points (Jacks, Queens and Kings are worth 11, 12 and 13 points respectively), which is obtained by multiplying by four 364 points plus a joker point. A classic game comes with 2 jokers, which gives a total of 366 for leap years.

Shuffle up and deal!

if you perfectly shuffle a deck of cards, one card per one card, this is known as a fair shuffle, if you do this eight times in a row, the deck will return to its original order.

in World War II, the US Playing Card Company teamed up with the British intelligence to send troops playing card maps. These maps were hidden on the inside of a playing card. When wet, you could split these cards open. Adding all the cards together would create a full-sized map.

They created a special line of playing cards cheap enough so that they could send troop at least one deck of cards and these would not arouse suspicions from enemy troops.

Decks of cards are said to have helped at least 32 people escape from Colditz Castle and prompted some 316 escaped attempts. No one knows how many decks were produced, but the only known two surviving decks are held in the Washington D.C. Spy Museum.

But that’s not all. They were also later used in the Vietnam War because the ace of spades was said to represent death in certain cultures, the US soldiers had ordered thousands and thousands of playing cards made up of just ace of spades they would stick in their helmets to instill fear in their enemies.

So every time you pick up a deck of cards, just know that you’re holding a completely unique order that no one has likely ever seen.

Who and when were invented poker playing cards?

The oldest known playing cards are Chinese and date from the end of the Tang period (618-907). The cards arrived in Italy via Turkish merchants in the 13th century and in France at the end of the 14th century.

There were already four suits, but with figures inspired by Italian, Spanish or German graphics. The symbols were leaves, bells, swords, sticks, acorns, etc… .

Hearts, spades, clubs and diamonds come from the Latin signs – cup (for the heart), sword (for the spade), stick (for the club ) and denier (for the diamonds). Everybody knows the four suits of the traditional French card game, composed of 52 cards.

The heart represents the clergy and its clergymen, considered to be good men.

The spade is similar to the sword, the weapon of the knights, the symbol of justice.

The club is associated with the land workers. By extension, today it symbolizes luck.

Finally, the diamond, whose initial motif was a shield, refers to merchants, money and wealth.

Setting the number of playing cards at 52 could have 2 origins. While it is generally believed to be based on the number of weeks in the Gregorian calendar, some experts also suggest that this number could be inspired by the Egyptian calendar.

Why do we burn cards in poker?

In poker, a burned card is a card that’s dealt from the surface of a deck but is unused or discarded by the dealer. If you are making the transition from live to online poker, then you might come across the burnt card tradition somewhat bizarre.

How come poker dealers discard cards on the surface of a deck? Let’s discover it.

The most important reason poker dealers burn cards would be to avoid cheating. This sort of cheating is generally committed via marked playing cards. Players might have the ability to spot the very best card when it’s marked or has a folded edge.

When dealers burn cards, they efficiently remove any opportunity of players distinguishing a card and obtaining an unfair advantage in a hand.

The page you requested could not be found. Try refining your search, or use the navigation above to locate the post. 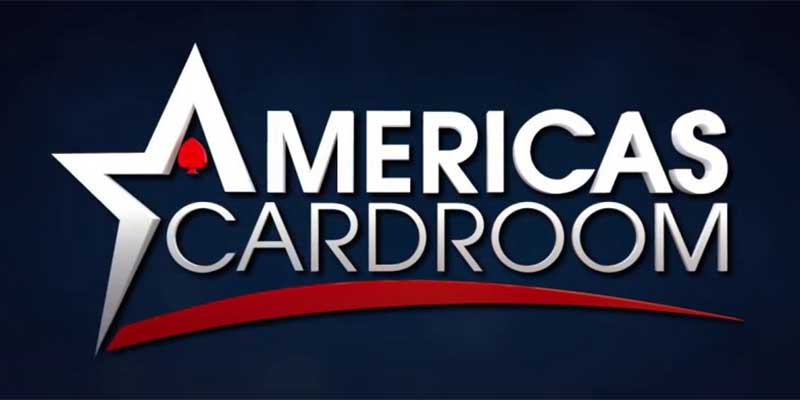 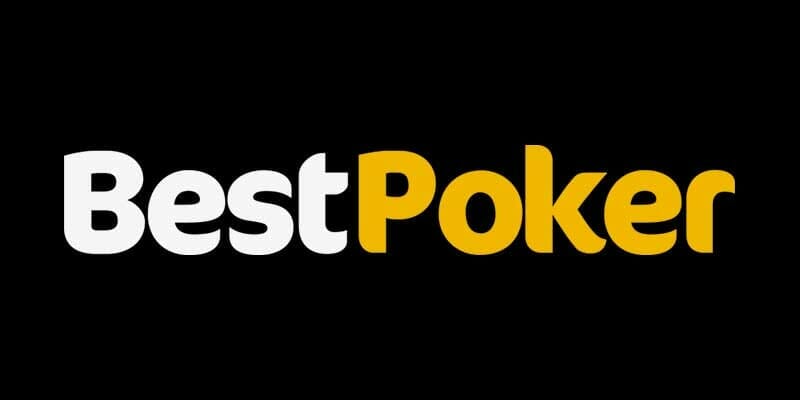 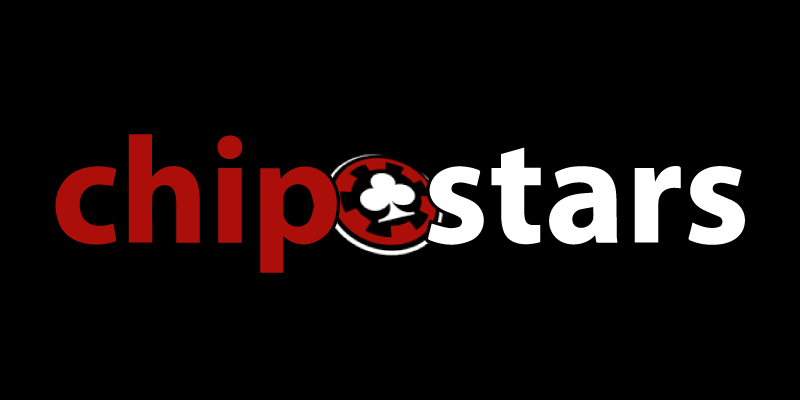